What can i say about waffles! I love waffles. Pancakes will always have a special place in my heart but waffles taste so good. 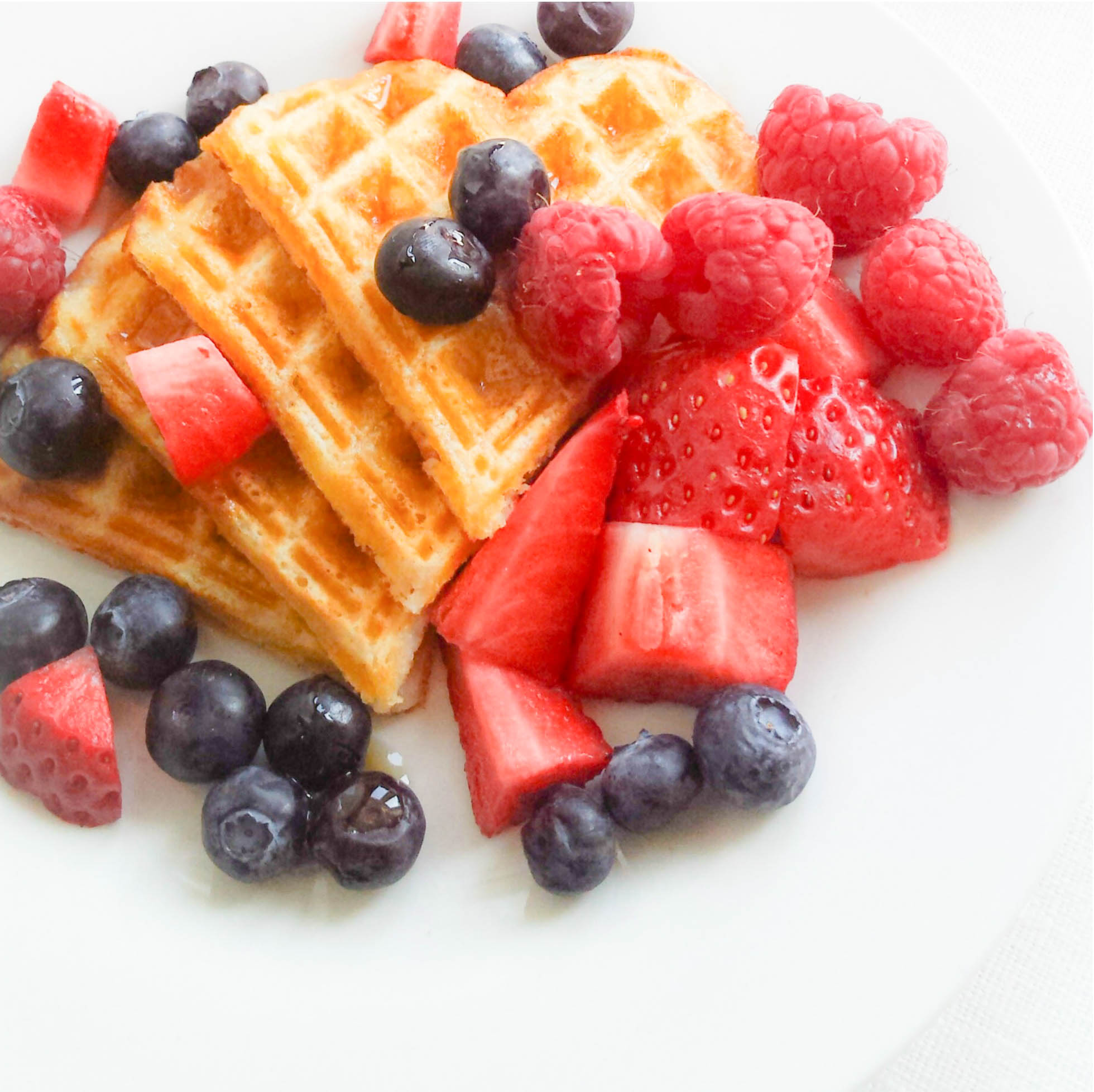 On Friday i finally decided to invest in a waffle iron after i spotted a picture of waffles and whipped cream on facebook. My mouth literally started watering when i saw that picture. The next day I was walking out of the shop with my ‘new toy’. 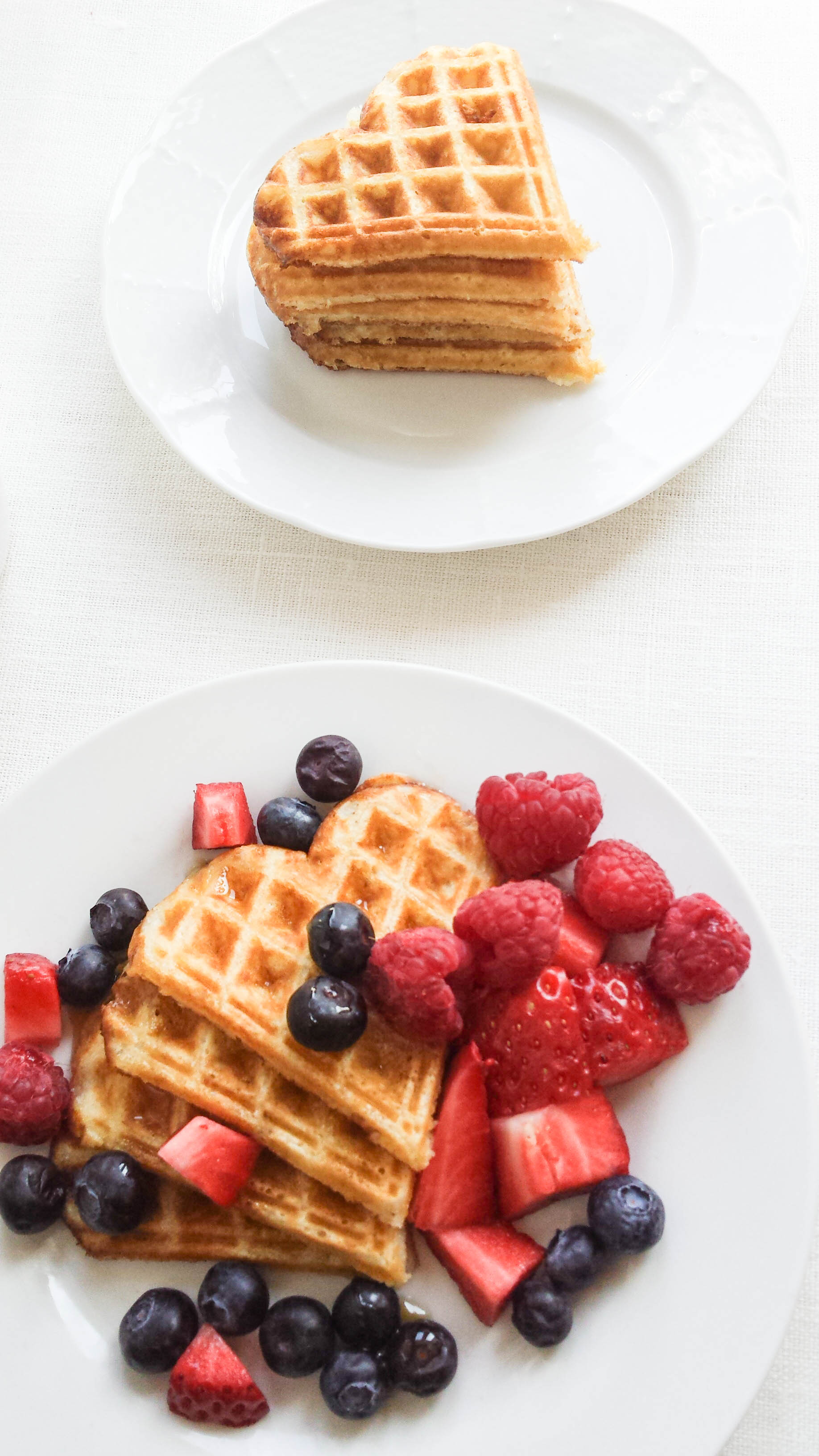 I found this wonderful recipe for waffles on food.com which produced the most delicious waffles. Since this was my first time making waffles the was some kerfuffle. I kept over filling the waffle iron so the batter kept spilling over the sides. Eventually I figured i only had to pour the batter in the middle and the batter spreads. Shame on me!!! 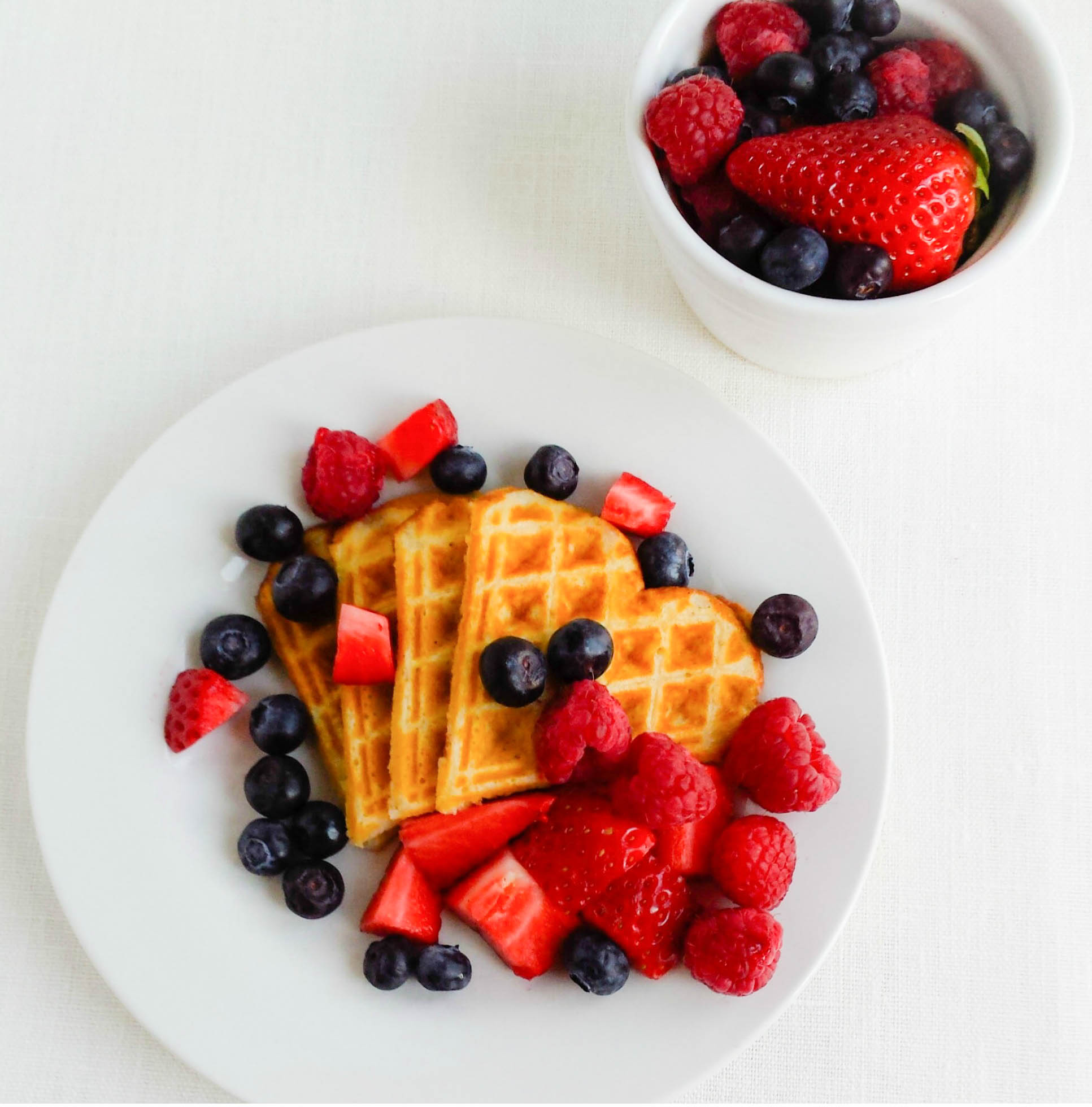 Sift together in a large mixing bowl flour, baking powder, salt and sugar

In a jug measure out milk

Add yolks and vanilla essence to milk and whisk together. Pour over the flour mixture and very gently stir until about combined

Beat egg whites until stiff and slowly fold into batter

Remove immediately and serve with maple syrup and fruits 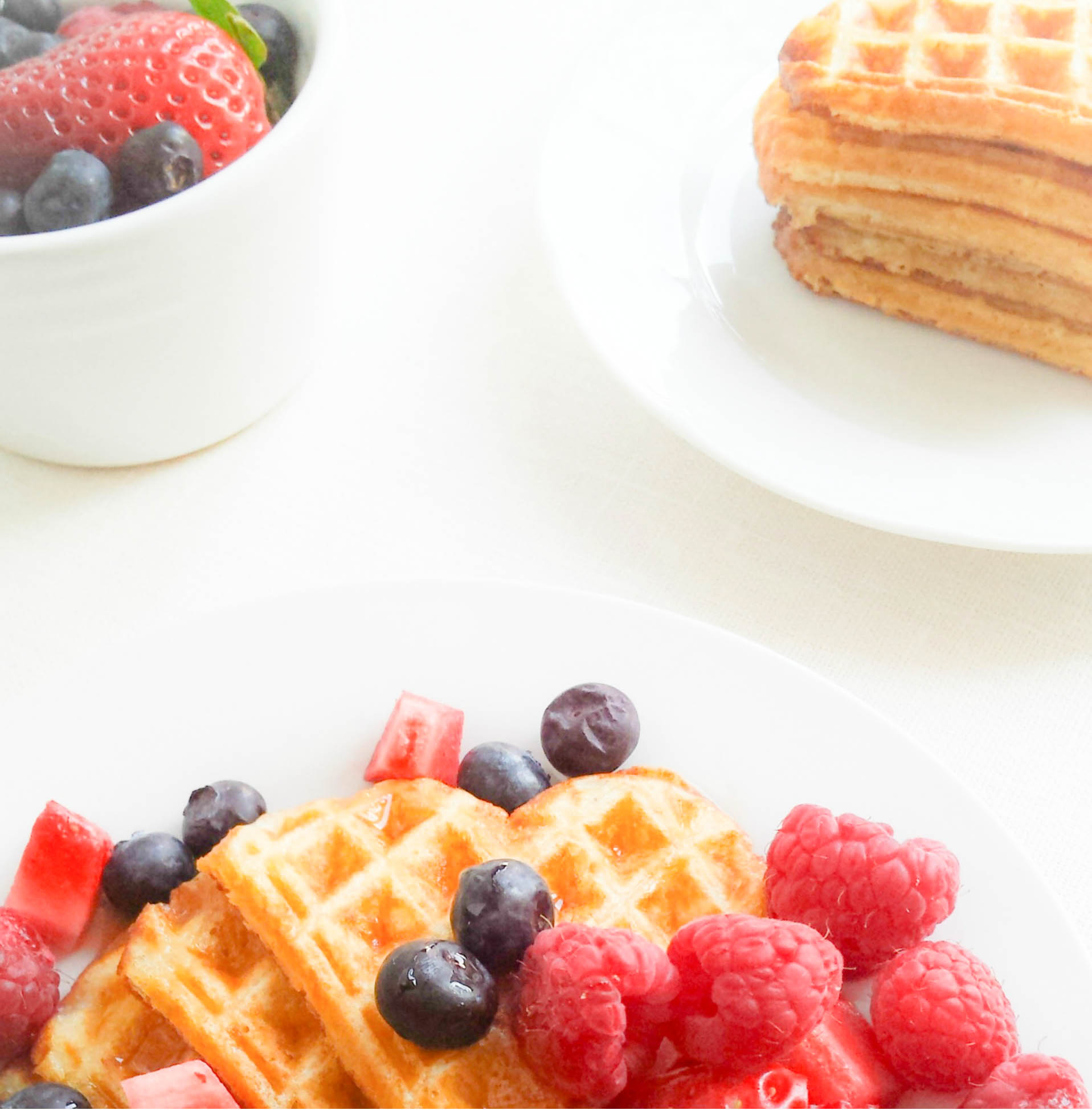